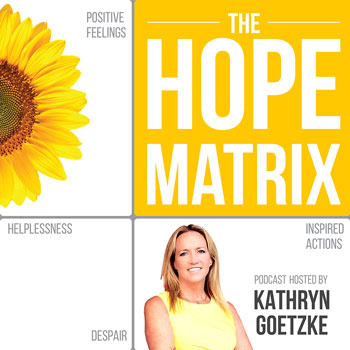 THE SCIENCE, STORIES, AND STRATEGIES FOR HOPE

Check out the latest episodes for Hope Matrix! 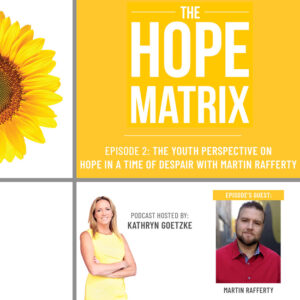 This week’s episode of the Hope Matrix follows Martin Rafferty, Executive Director of Youth Era, as he discusses how youth are stepping up and creating change during these challenging times.

Martin Rafferty is the Founder and Chief Executive Officer of Youth Era, a national non-profit that is revolutionizing how we view youth engagement. The Bill and Melinda Gates Foundation Discovery Center highlighted Martin Rafferty as one of eight global changemakers. He was awarded the “2010 Oregon Mental Health Award of Excellence,” “Advocate of the Year” by the Oregon Council of Child and Adolescent Psychiatry in 2013, and was named one of the “20 Under 40 Rising Business Stars” in 2018. Most recently, Martin was awarded the “2020 Henry J. Grass MD Access Award” by the Oregon Psychiatric Physicians Association.

Perhaps his most remarkable achievement is the creation of Youth Era, which came out of the chaos of Rafferty’s childhood. At the age of 12, Rafferty came home to find a note on the door from his mother that read, “This isn’t your home anymore.” Finding himself homeless with nowhere to go, he sheltered in a wooded area next to a freeway near his former home. This wasn’t Martin’s first brush with trauma – the place Rafferty had once called home was one marked by domestic violence, abuse, and neglect. Homelessness exasperated the difficulties he was already facing. However, by 22, his life had dramatically changed; not only had he been adopted and moved across the country, he also launched Youth MOVE Oregon (the predecessor of Youth Era) based on his own experience accessing services as a homeless/foster youth.

Rafferty and his team at Youth Era have taken their experience nationwide to provide technical assistance and training to over 26,000 people in 24 states. They specialize in training in the areas of peer support, positive youth development, prevention, and postvention for crises, including youth suicide and school shootings.

Listen to episode 1
Listen on apple podcast
Listen on spotify

Science, Stories and Strategies for Hope 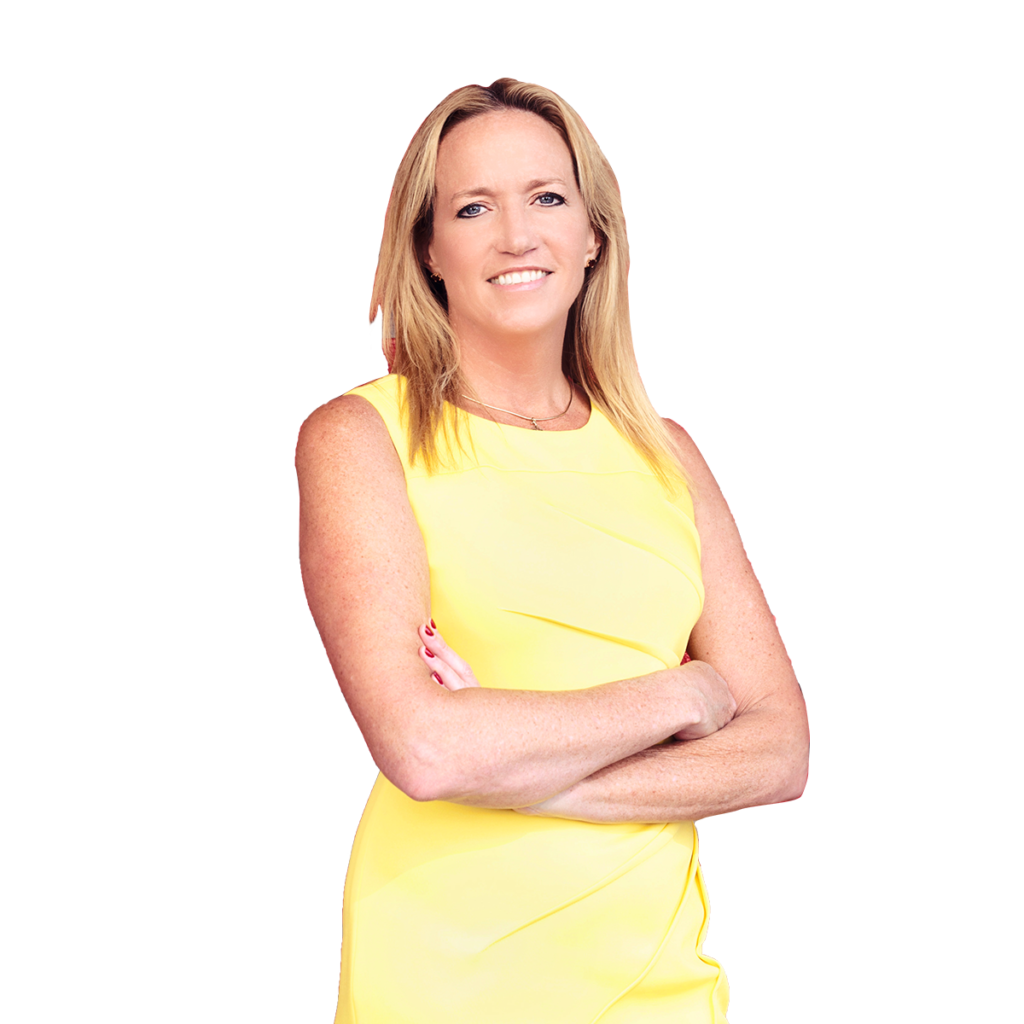 The Hope Matrix explores the Science, Stories, and Strategies of Hope from scientists, activists, and experts. Kathryn Goetzke, the host, is the author of The Biggest Little Book About Hope and Creator of Hopeful Minds, a free global program that teaches hope as a skill to children around the world. Find out more about Kathryn and the projects she is passionate about at www.kathryngoetzke.com.